Well that was exhausting, validating, and fun. It's the first time I've gone to an event with the express purpose of cosplaying for three days, and I had no idea how it would go. 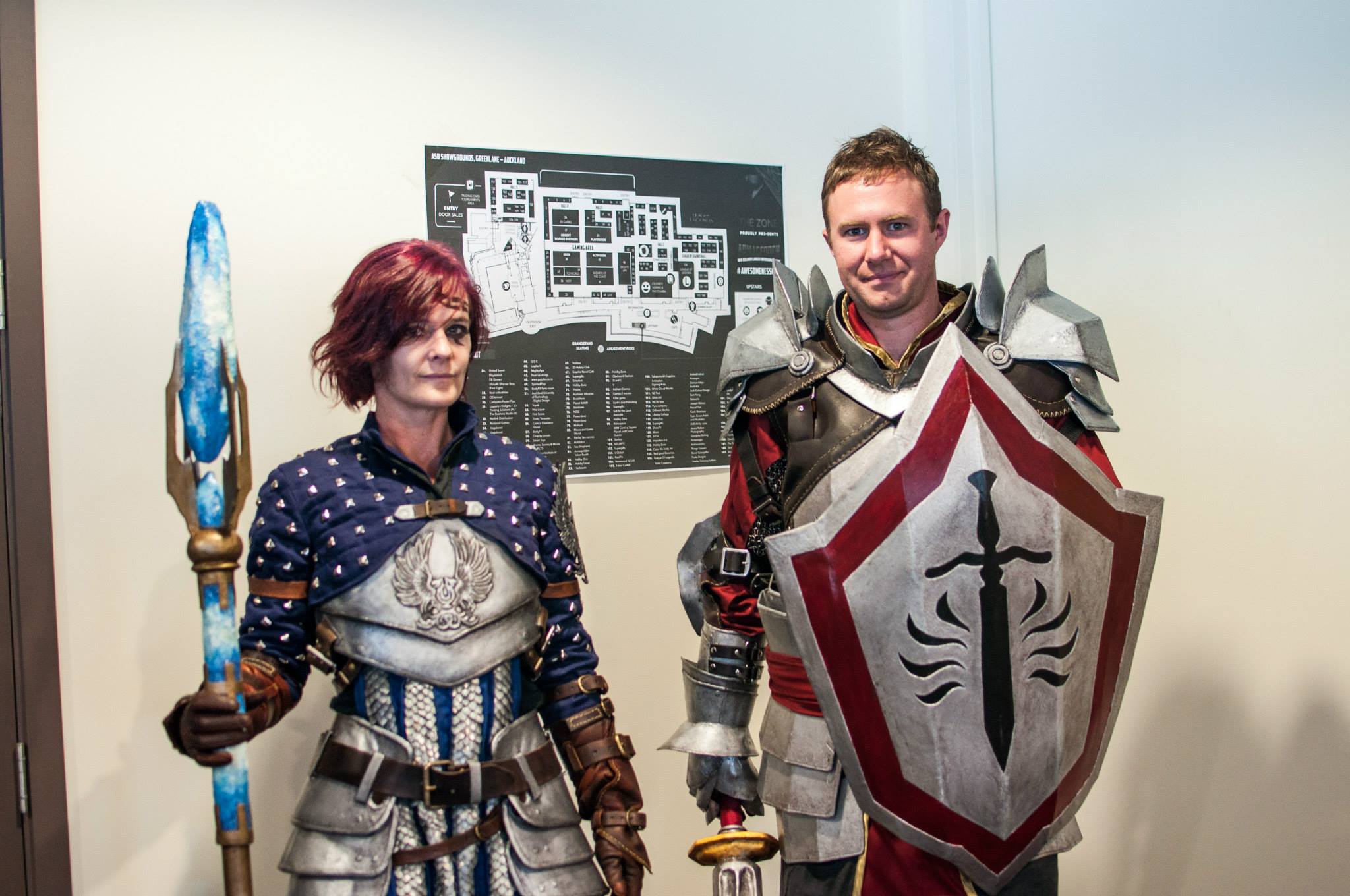 And the one that won, well.. even if you're not into the whole Hunger Games fandom (which I'm not really), anyone who's ever tried to make anything ever will appreciate the workmanship and quality and creativity that went into it:

She fully deserved to win the Trans-Tasman Cup for this IMO.

So yeah, as first experiences go that was pretty awesome. I have my next costume lined up already, and have decided that to challenge myself I'm going to do all the weaving involved by hand.

And Inquisition is out in three weeks, and I *just know* there'll be some obscure character in there whose costume makes me go *slobber* and the whole thing will start again. Never mind Dr Wheel's Amazing Idea.....
Collapse