I just got off the phone to a lady from the York Sub Aqua Club, who'd called me specifically to ask me more questions about Dad and his days of early SCUBA. I've sent her a bunch more photos and in turn, yesterday my copy of the BSAC 60th anniversary commemorative magazine arrived, resplendent with Dad and Prince Charles on the cover.

My Dad was better looking.

Also this morning, my copy of Until We Sleep arrived, freshly signed by the dude who voices Varric. Someone from DeviantArt was going to the Auckland Armageddon, and he offered to do it for me. That was awesome. ;-)

Now, to the cute pics! 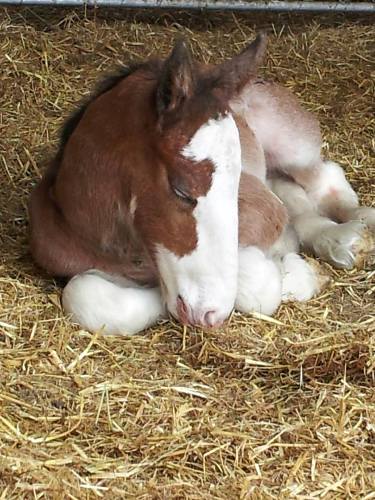 Speaking of studs and breeding, last night Dr Wheel and I watched The Genius Sperm Bank, a BBC documentary about Robert Graham. Robert, in a form of arse-backwards eugenics, thought that making it possible to select sperm from men with high IQs and great conformation would help 'save the human race'. The film was unintentionally hilarious and contained many many phrases that really ought to be sampled and played at raves. I thoroughly recommend it
Collapse