The other thing I did over the weekend was sort out the balcony plants. I've been in the apartment a year. WHOAH. And in that time I've tried various things on the balcony. I moved in with visions of growing vegetables and herbs and having a veritable verdant jungle out there. I quickly discovered that this balcony has several inherent issues:

1. It's in shade till about 3pm then the sun blasts in.
2. Powdery mildew loves those conditions.
3. Every aphid and whitefly in Wellington also loves this balcony.

So it's become a survival of the fittest type experiment, in which I plant stuff, and if it grows and thrives it stays, if it doesn't, I don't buy that again. I'm willing to spray occasionally but not religiously. I've now got a few plants that are surviving, some are even thriving.

I can honestly say this is the hardest garden I've ever done. I've battled bugs and difficult light before, but never together in such vast quantities. Damnit I will have my green space! But it appears it will be pretty and inedible, and it'll be all about the foliage. Hmm.. could be worse I guess.

Happy, this is your cue to jump in and say something controversial because talking about plants is boring.

But I'm hoping that someone on my flist will understand just why this is the best thing I've seen today: 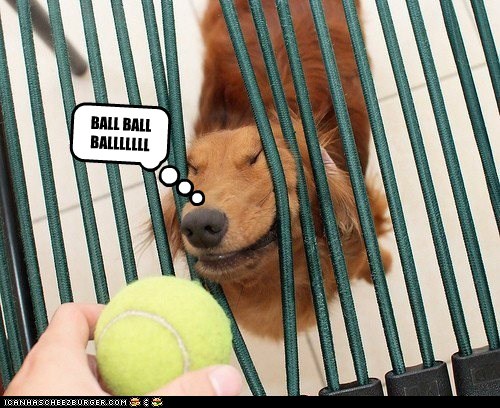