OK so if you give a crap about the theme for Kiwiburn next year, please go here where there is a link to a list of suggested themes. You can click as many as you like and when they've sorted out the top 5, a vote will be put up. There are some cool ones but also some heinous ones, so it might pay to have your say if you don't want to be facepalming over a cliche'd or MLP(fim) based one. I kid you not. 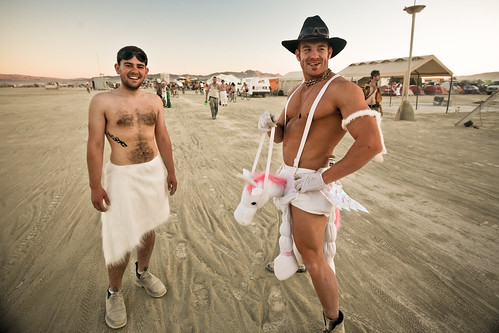 Also, there's a discussion in which someone wants to cook some food in the ashes of the Man or Temple. An objection has been raised to the cooking of food in the Temple ashes in the context of tapu. If you have an opinion on this, please weigh in.

Why do I give a crap? Because I moderate the forum and I have to read all the posts and these are two issues that I reckon could do with a variety of opinions. Also, I'll actually BE at Kiwiburn next year so there's that.

My ancestor tracing is going really swimmingly. Dr Wheel reckons it's like Pokemon - gotta catch em all. So far I have discovered that on the paternal side they were all called John back to about 1800, then they were all called Robert for a bit, then William. The earliest one I've found was William born in 1710 in Hepburn, Northumberland and a John Durham from Edcott (now called Edgcott), Buckinghamshire in 1610. These two places are about 400km apart and York, where the whole caboodle ended up, is about in the middle. So my family moved 200km in 400 years, then upped and shifted hemisphere. No wonder they all thought my folks were weird.

Also, I still have family in Halifax. And Happy, it turns out that on one side we're smiths/wheelwrights and on the other, brass fitters/wire technicians. We're so metal.

In other news, The debate about dark matter rages on, with a study showing there doesn't seem to be any in our neck of the galaxy. Does this mean that physics isn't what people thought physics was, or is it the blue M&M theory in action?

I will be at Fidels tonight. It's a nice day. You should come.

PS weirdest phishing attempt I've had so far - "Come to the Over 50s Housing Trends Summit! Pay us $560!" O.o
Collapse